The Austin Beer Garden Brewing Co. (The ABGB) bested 50 other entries in the category from breweries around the United States​.

Brewed by Amos Lowe and Brian “Swifty” Peters, Rocket 100 is the brewers’ interpretation of a turn-of-the-20th century beer of​ German immigrants ​who ​longing for the beer of their homeland, brew​ed​ with new indigenous ingredients here in America.

“It’s always nice to win a medal in a competition with so many great brewers. The lager medals are really special to us because we love lager beers and have a great deal of respect for the passion and technical proficiency of the legendary lager brewers who built the tradition.” said Amos Lowe, brewer at The ABGB.

The ABGB ​is a brewpub located in Austin, Texas, now entering its 3rd year. The brewery features five mainstay beers and a rotating selection of five beers. ​Rocket 100, originally brewed to celebrate the brewery’s 100th batch, has quickly become one of the breweries best-selling beers in a line up that features several mainstay lagers, a sour series, and a popular selection of ales. The brewery’s fermenters are the backdrop to a stage that hosts Austin’s best musicians several nights a week. The brewpub’s kitchen turns out well-crafted pizzas, salads, and sandwiches based on local, in-season organic ingredients.

Presented by the Brewers Association, GABF is the largest national beer competition that recognizes the most outstanding beers produced in the United States. W​inners in the competition’s 92 beer categories were announced September 26 at the Great American Beer Festival awards ceremony held at the Colorado Convention Center in Denver, Colorado. 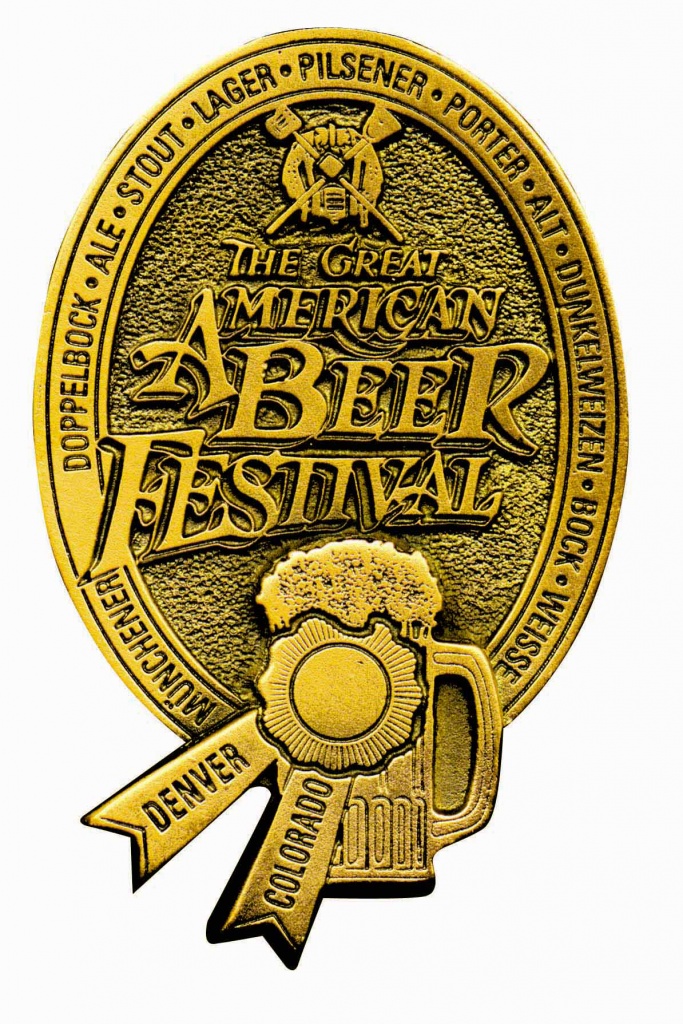