Hello there. We’re getting used to seeing you here. It makes us happy know that you’re coming in with your crew.

Wednesdays are happy hour all night all long with a $1 off pints and reduced prices on pitchers. So, come over. We’re going to be having a real good time… and we’re going to be dancing. We want you here. 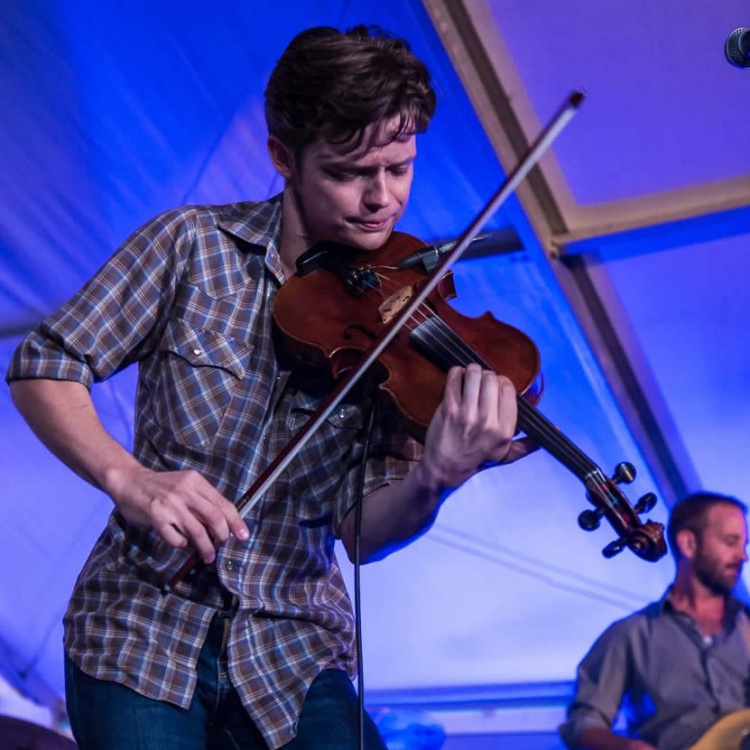